The Trep$ Marketplace  by Mehwish F. 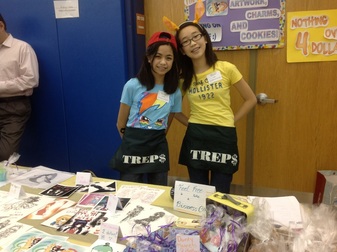 Anthony Wayne had its first ever T.R.E.P.S. Market on December 6, 2012 was an enormous success! Though it was a two-hour set up, the night went by beyond smoothly. The TREP$ students had a meeting beforehand on the same day and took pictures.  Soon, many customers came in with curious eyes.

Plenty of teacher and students were there as well. Many entrepreneurs made profits and the night hit off wonderfully.  Fifteen minutes before the closing, parents took over the booths so their own children could shop.  There were even some individuals who sold their products on foot! Many attendees ran out of money before the night ended and left devastated, before they had even had a chance to hit all the booths. 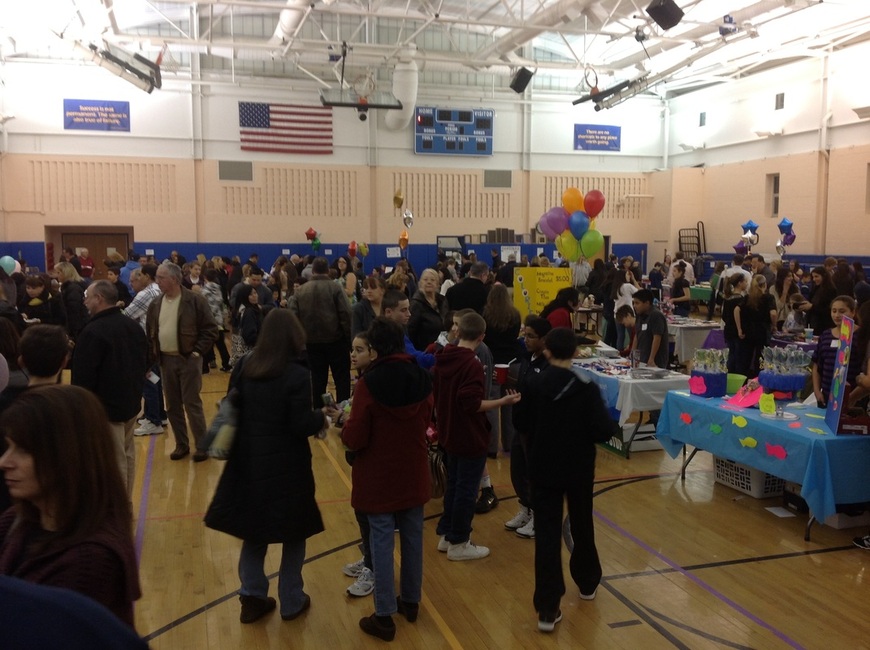