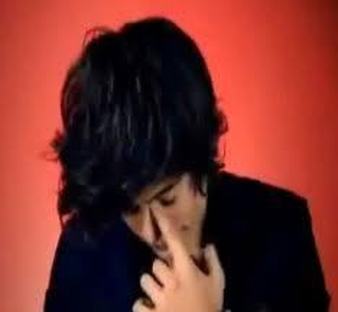 “Thank you,” Liam said, his voice pained. “We owe it all to you,” he finished after a big gulp in his throat.

“We had our ups and downs, but we will never forget the beautiful memories.” Harry said, as Louis nodded in agreement. “We will never, ever forget you guys.  You guys are amazing.”

Zayn, Paul, and Niall were broken and didn’t want to say anything. After that, the stage lit upon the screen showing the memorial times the boys had.  When it was done they made their last performance, as One Direction. Niall pulled everyone into a group hug, as Harry sobbed onto his shoulders. The stage went black, and then the spotlight shined on each member as they said their names.

The boys went backstage and pulled into a group hug, which seemed liked forever. “So… is this it?” Niall asked. Harry nodded.  He adjusts his curls, and waved for the last time to his best friends, his “brothers.”  Zayn followed sobbing, after that Niall, then Liam leaving Louis on the guitar amp.

“Forever young….. I wanna be….forever young...” he sang the song the boys wrote for him on his 20th birthday. Realizing that they found their own directions and will be going different ways.