Last night’s Super Bowl game was unfortunately for Baltimore Raven fans
17 year veteran Ray Lewis’ final game in his career since he is retiring. The 37
year old middle linebacker has played in 229 games, has made 1588 solo tackles, 41.5 sacks, and over his career forced 50 turnovers, 31 interceptions and 19 forced fumbles. He has had his fair
share of ups and downs over his career. His career started off great as he came
into the league as a new and exciting talent. He even won his first Super Bowl
after only four years in league. Sadly for him later that night after the Super
Bowl victory he was arrested and accused of murder. Luckily for him he was found
not guilty. Lewis’team though wasn’t very talented after the Super Bowl win. In
the last five years the Ravens became a team to beat, being competitive every
year in the five year span. Now they were in the Super Bowl. Lewis was fired up
as always providing talent in the middle of the defense and serving as an
emotional leader for the team. His legacy will end up like this: outstanding
Hall of Famer which many believe he is going to end as or player who used
steroids?


There is no denying Ray Lewis is a physical monster. He is absolutely
built for football. How could he get so big? Was it just working out or could he
have used performance-enhancing drugs to get so big? Last Tuesday news was
released saying that Ray Lewis is linked to taking the drugs. Ray Lewis has
denied everything said about him and for his sake I hope it isn’t true but until
more facts and evidence are provided no one can really be sure what happened.
Whatever happens I hope it works out for Ray and I hope he and enjoy his
retirement watching his son play football at the University of
Miami. 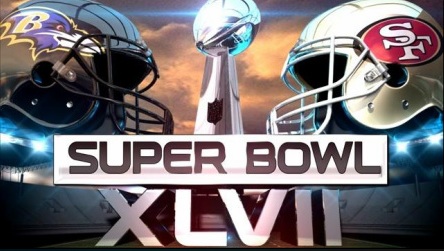