For all of you Pretty Little Liars fans out there, I've got great news for you! A new episode of Pretty Little Liars premiered on Tuesday, Oct. 23 at 8 p.m. ET.  It was the shocking Halloween special that got everyone thinking.
Pretty Little Liars is a hit TV show based on novels by Sara Shepard.   ABC's show is all about the following main characters. Spencer is perfectionist and overachiever. Hanna appears self-assured, but masks her insecurities.  Aria is a hopeless romantic who likes artsy things like literature and poetry.  Emily is Athletic, on the swim team.   Alison is dead was murdered and was attached to all of the characters in some way and most importantly A- is……….
This TV show is a big mystery that nobody can figure out, but each clue gets them one step closer to find the answer to the question they demand to know: “Who is A-?”  I can’t tell you much more-- you have to find out for yourself by watching ABC family on every Tuesday at 8pm-9pm.
Also, if you already like the show, you should check out the books! 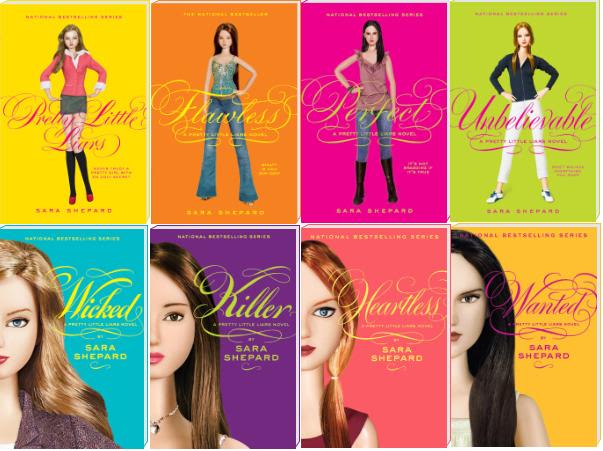